In nursery this week, the children took part in an England football day, a head of the semi finals. They arrived at playgroup in sports wear and took part in a penalty shoot out, played table football, finger football and made and mixed the England colours using a variety of tools and equipment. They sang a song to support our England players and we personally think this helped us into the final. We have some very keen footballers at playgroup who show a real talent for the game..... perhaps they’ll be the next generation of football stars.... come on England! 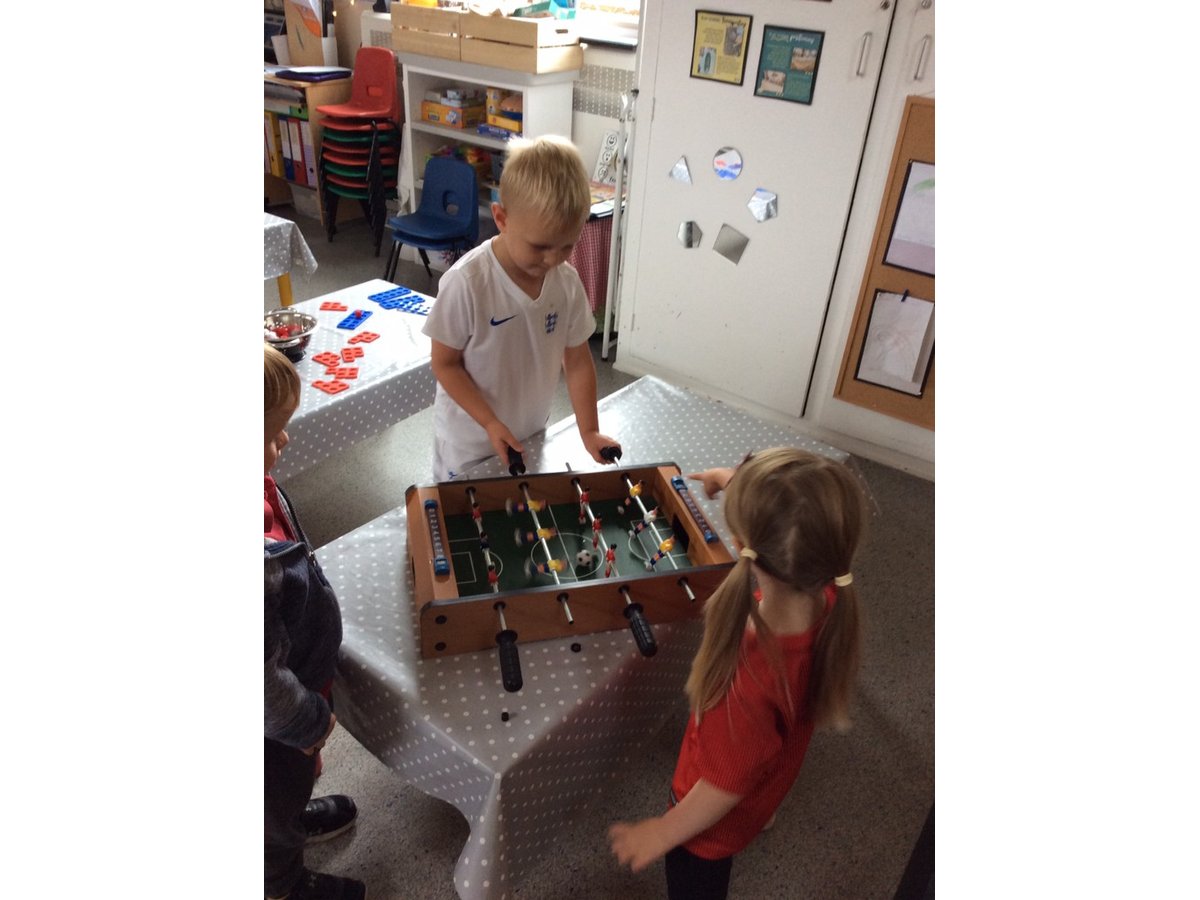 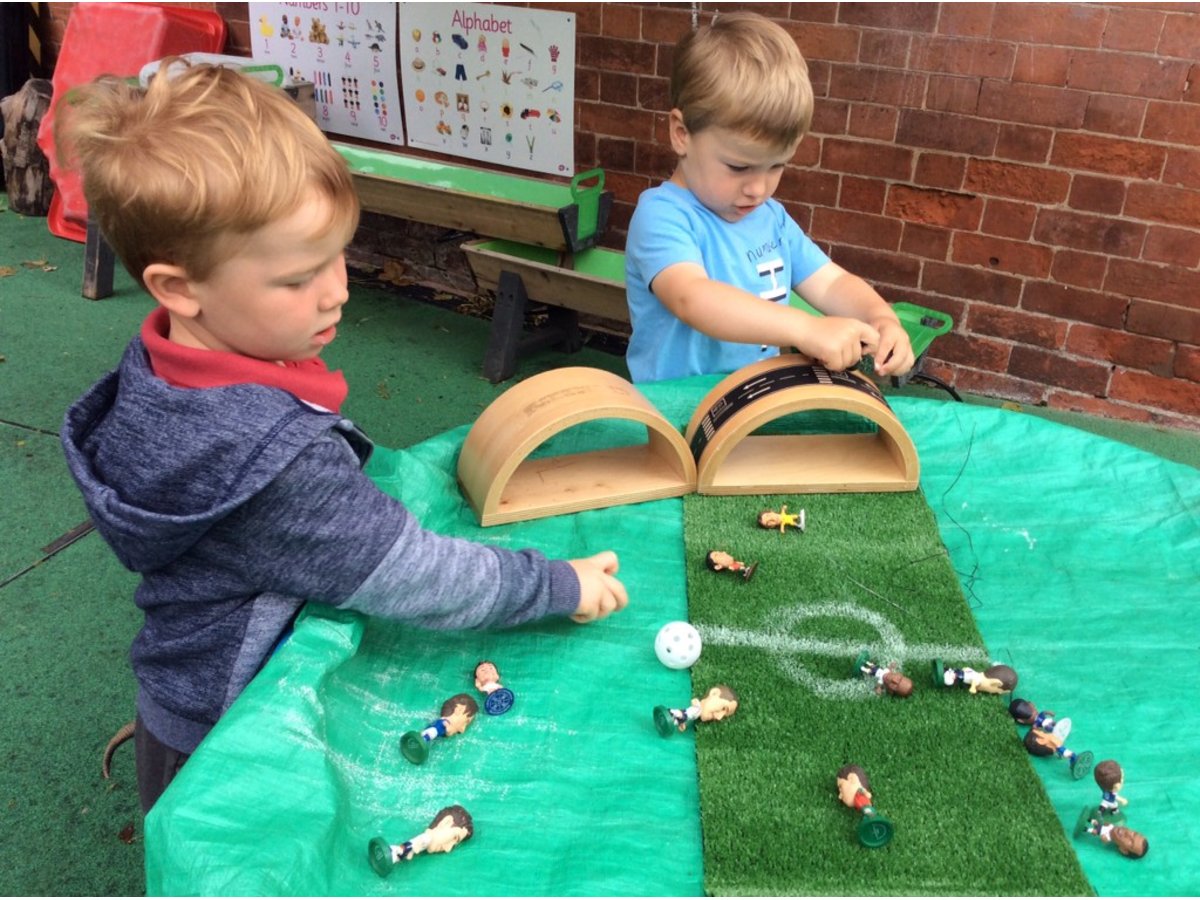 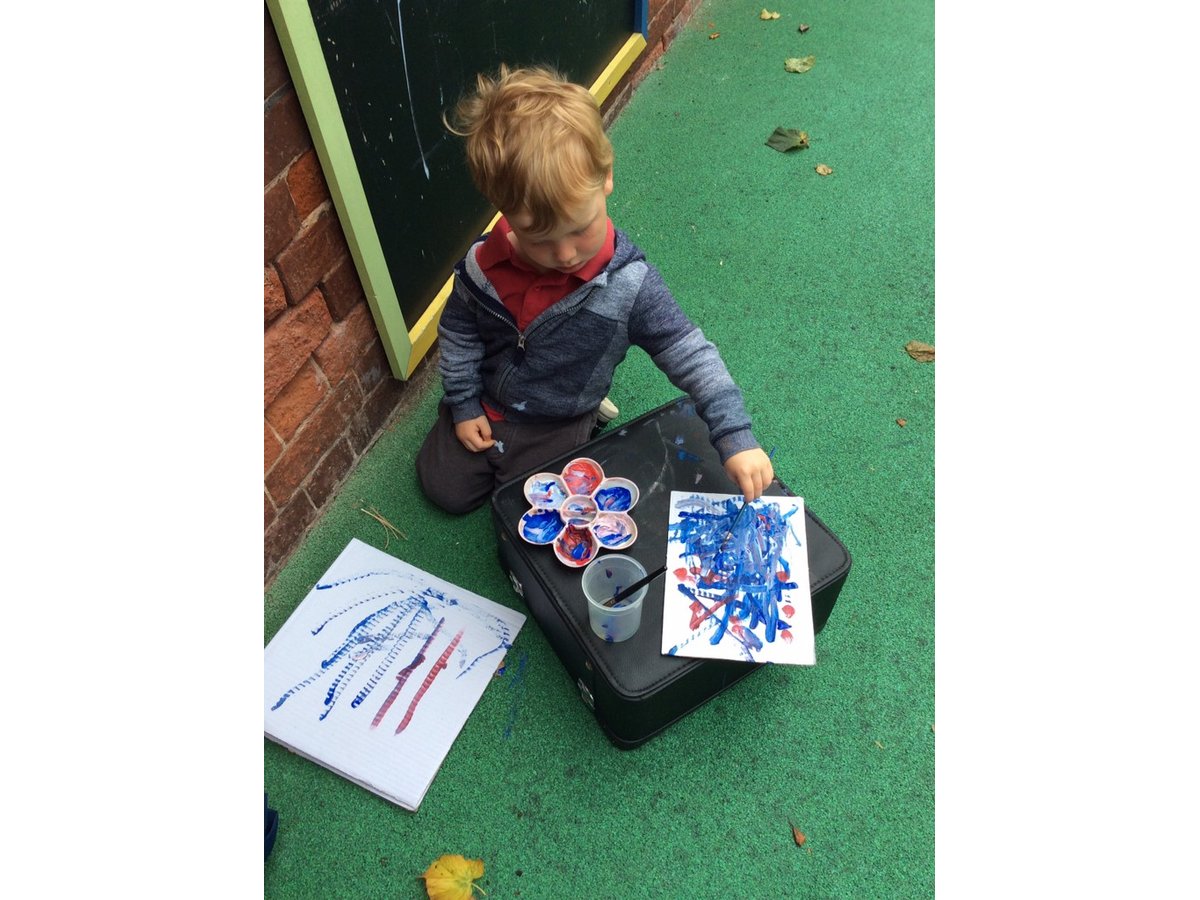 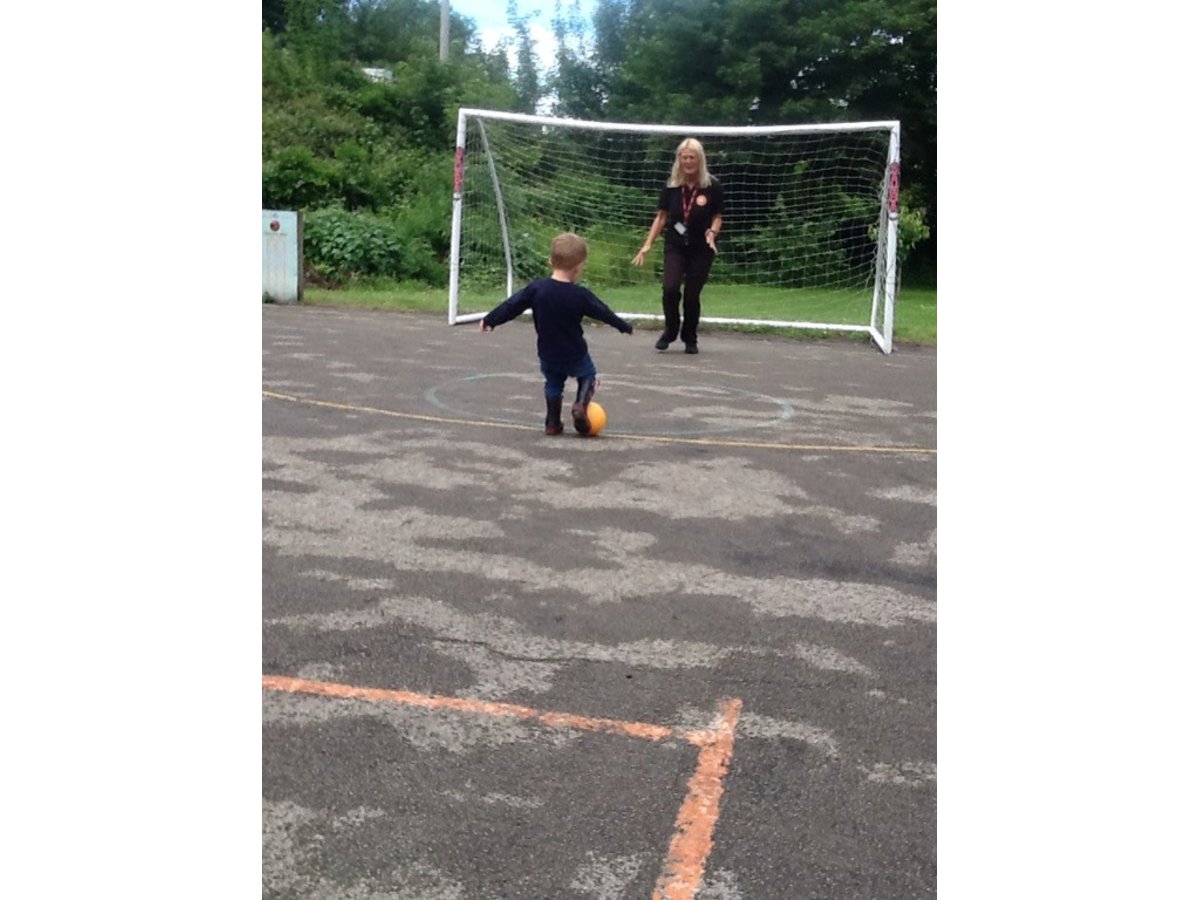 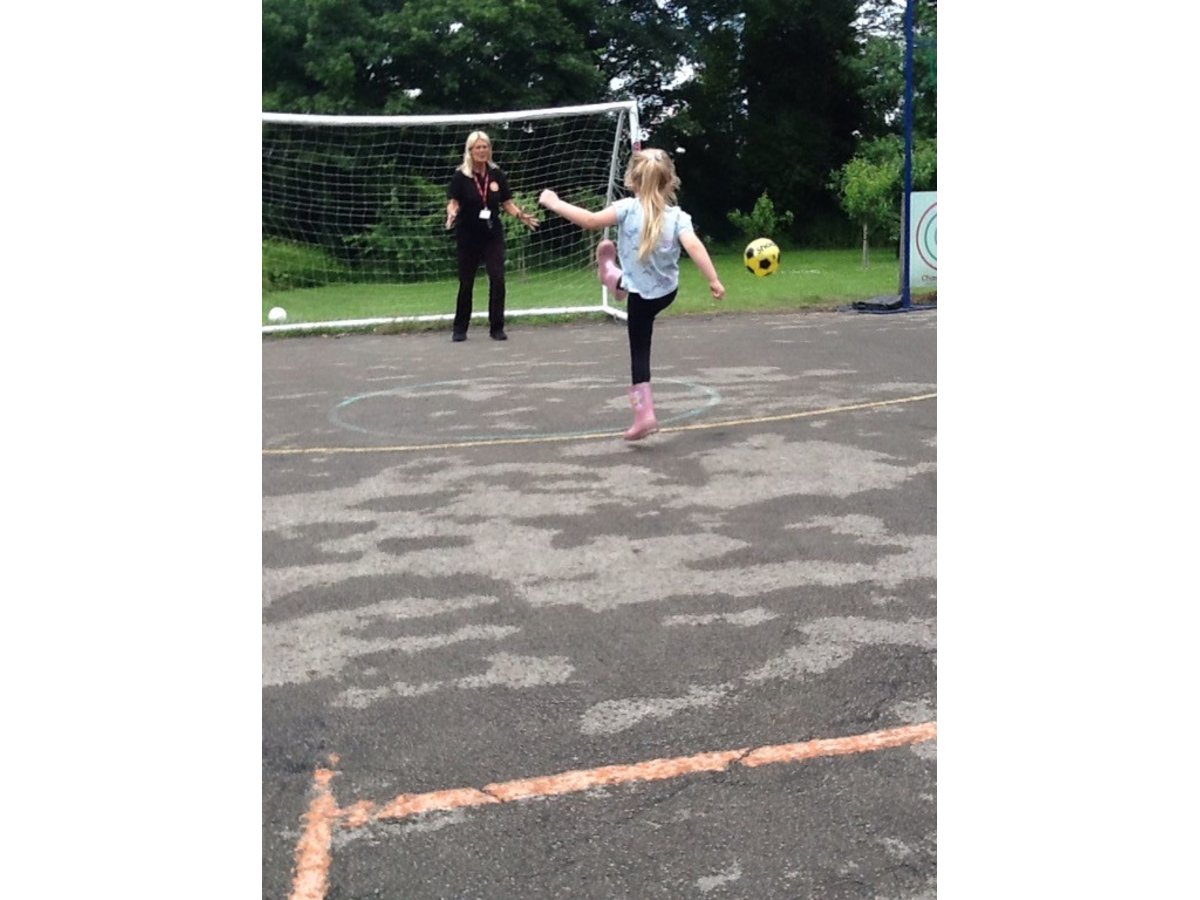 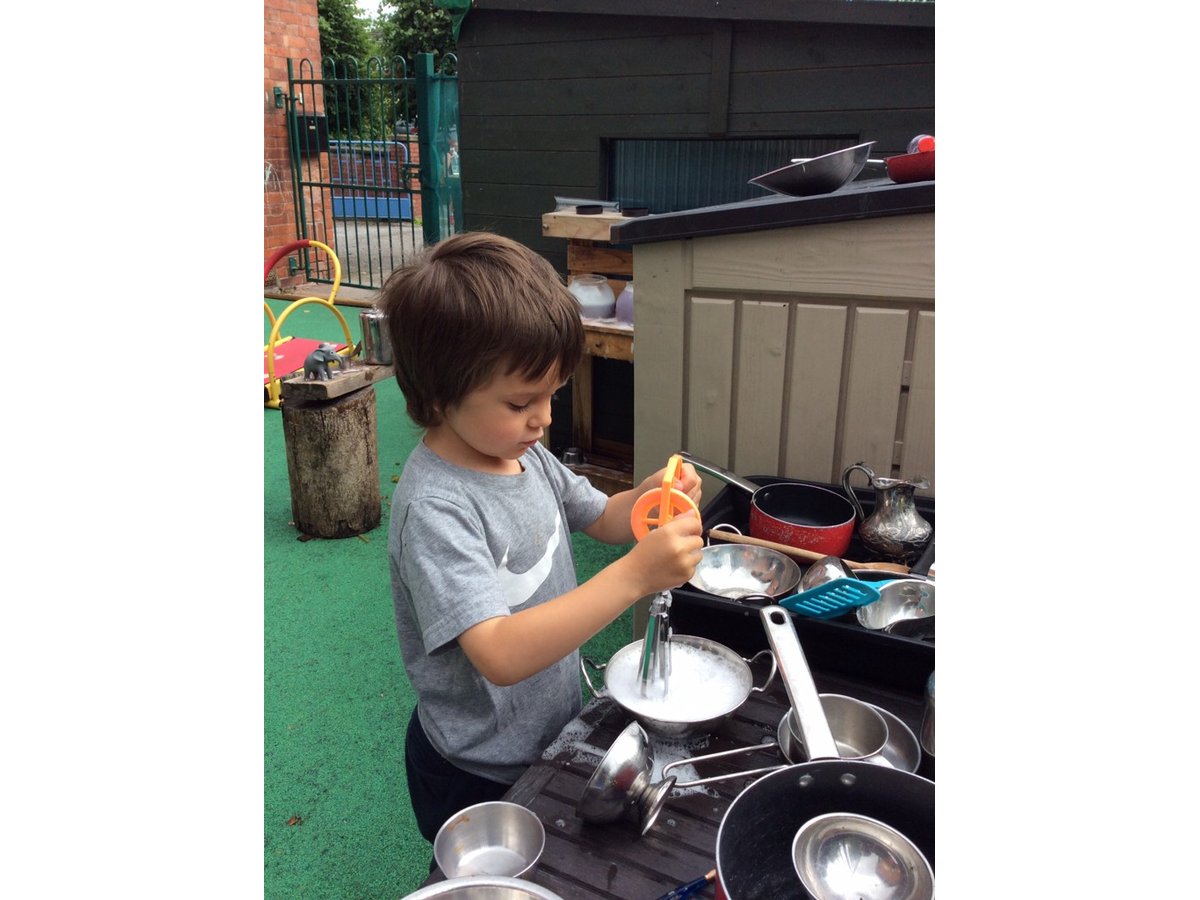 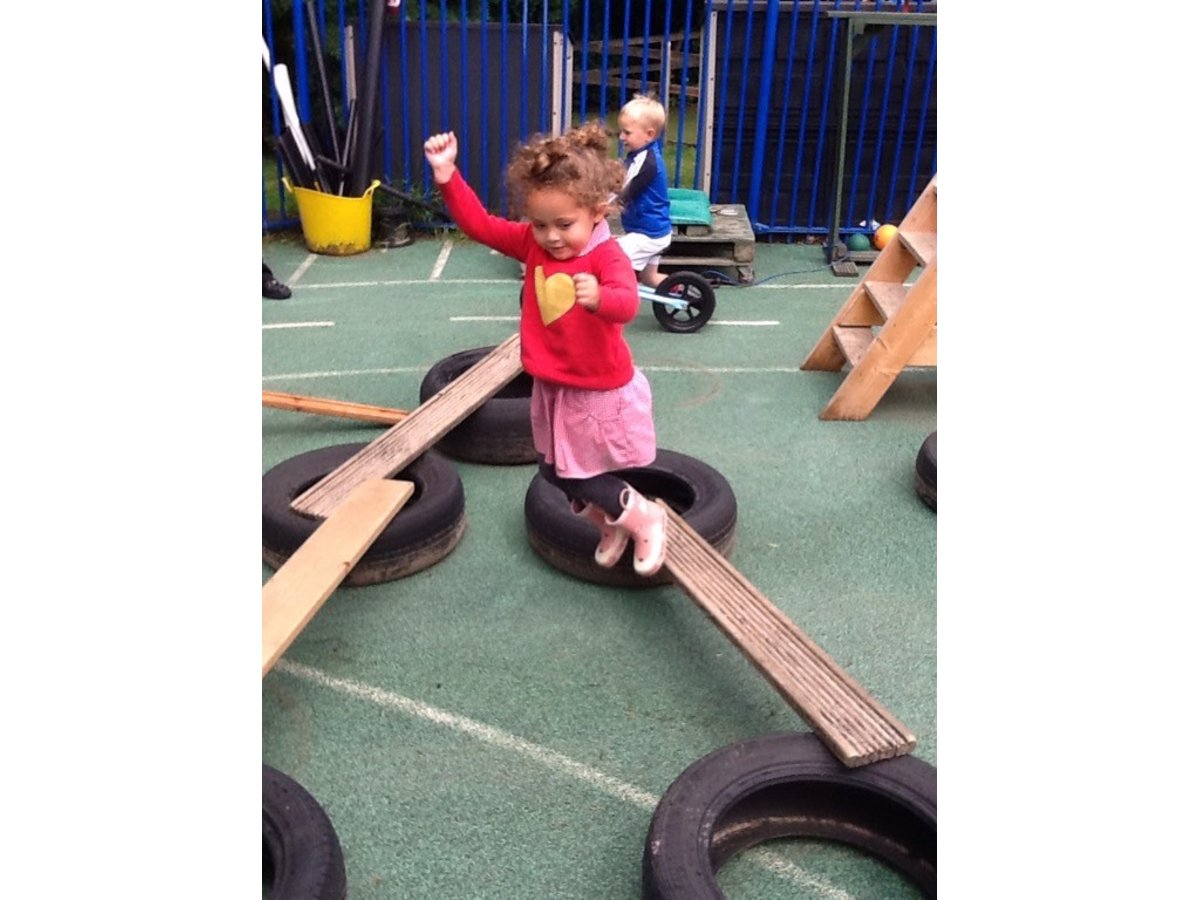 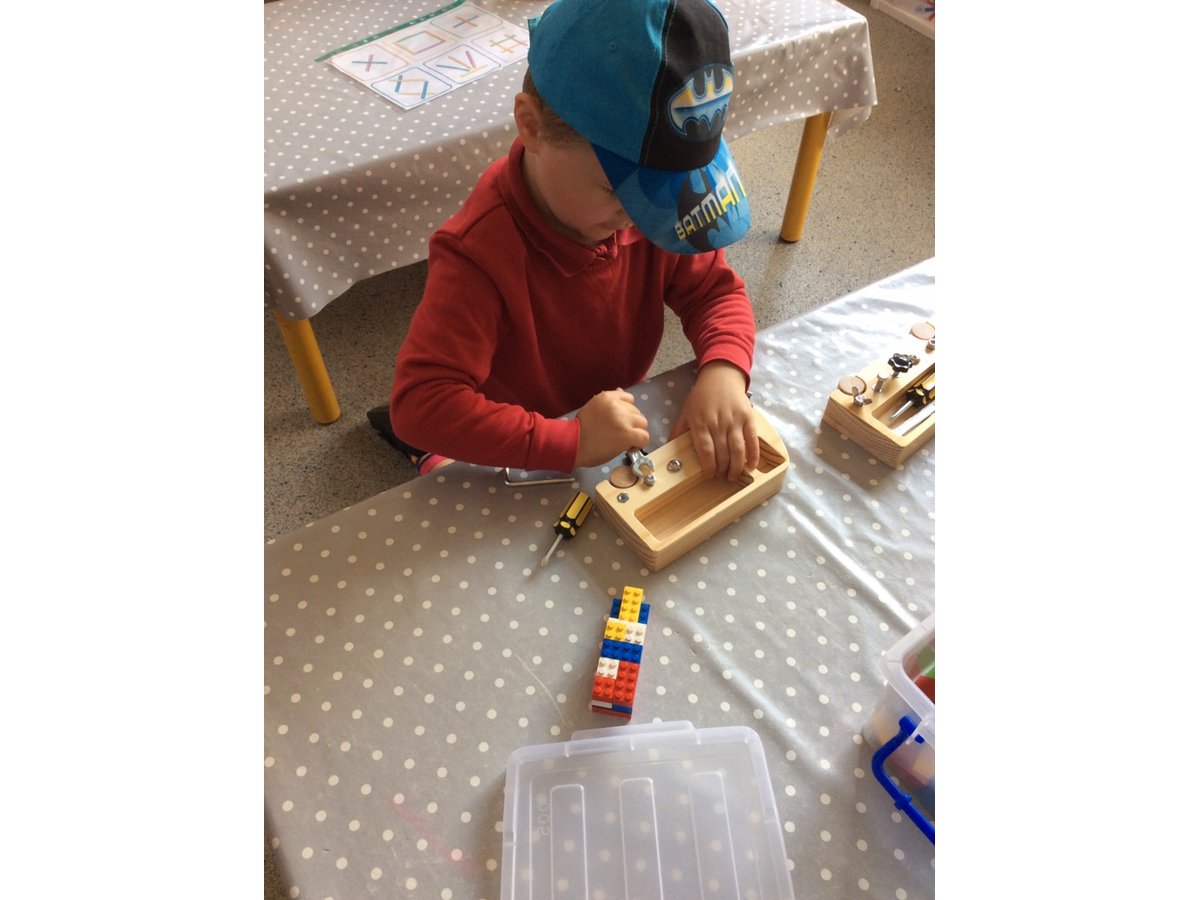 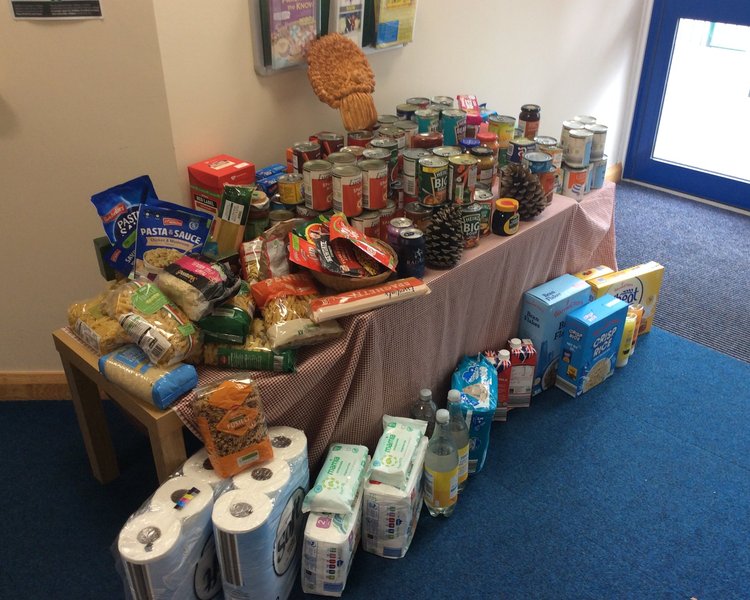 A Huge Harvest Thank you!